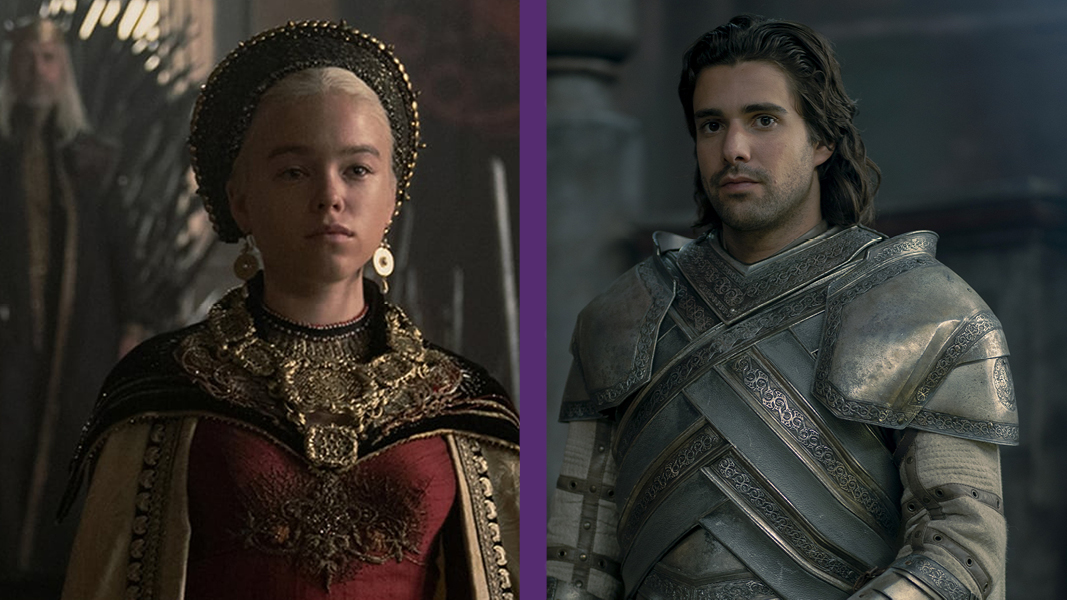 Actors known from the series house of the dragon Actors Milly Alcock and Fabien Frankel are both known from HBO’s fantasy series House of the Dragon (prequel to popular Game of Thrones). Milly has the role of the young princess Rhaenyra Targaryen and Fabien plays the Dornish knight Ser Criston Cole. Meet them on November 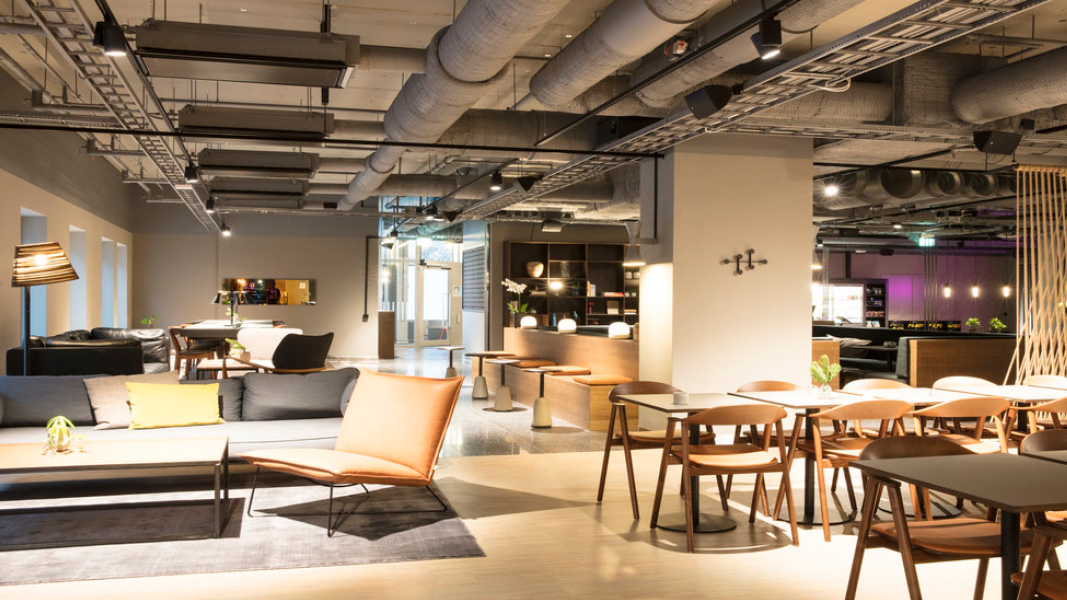 We present our official hotel partner

The optimal accommodation during your visit at Comic Con Stockholm Comfort Hotel Kista is a hotel with an optimal location next to Kista Galleria, Kistamässan and the subway that takes you to Stockholm city in 18 minutes. The hotel has 194 modernly furnished hotel rooms where it is possible to stream your favorite series via 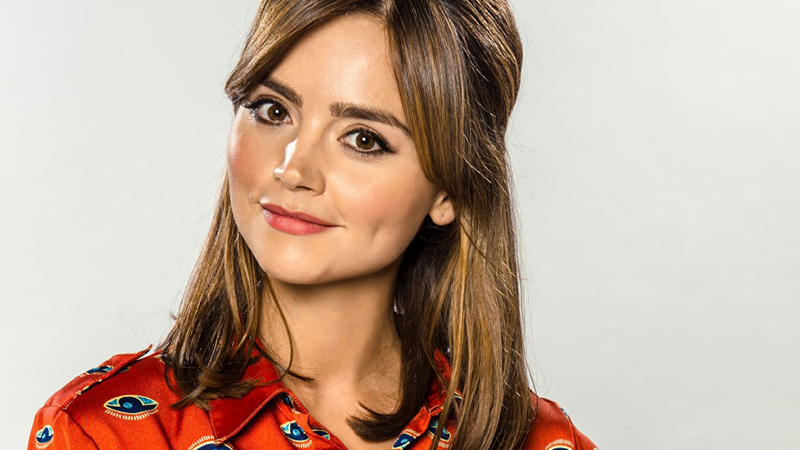 We welcome the actor Jenna Coleman, known from Doctor Who

Known for her BAFTA nominated performance in Doctor Who Jenna Coleman is an actress who started her career in 2005 with a role in “Emmerdale” (one of Britain’s biggest soap operas). Jenna became a fan favorite and at the 2006 British Soap Awards she was nominated for “Best Newcomer”. Today, Jenna Coleman is known for, 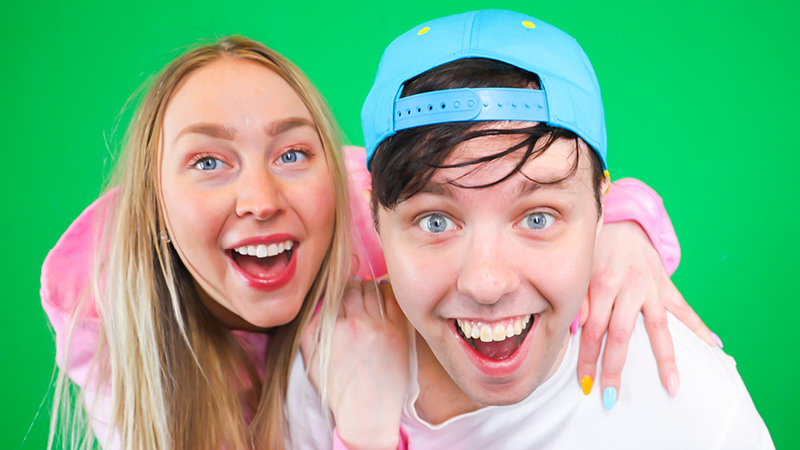 Yumi and Tomu to comic con Stockholm Yumi & Tomu are Youtubers who have quickly grown and become incredibly popular. On their YouTube channel, they make funny videos about everything from gaming to pranks and challenges. Yumi & Tomu have also released a book and have their own clothing collection. Meet Yumi & Tomu November 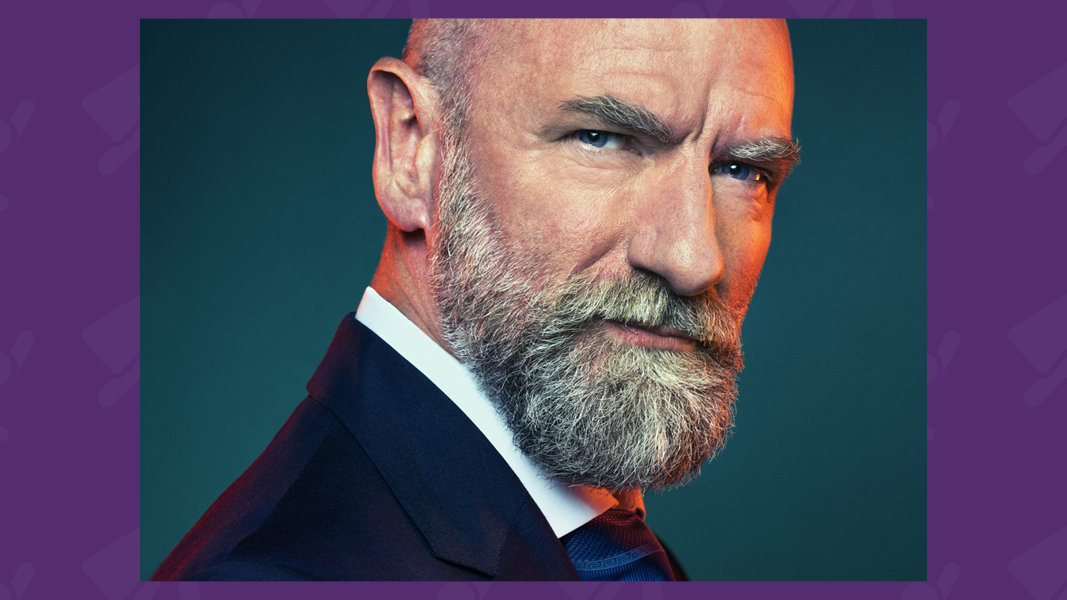 Current in the series House of the dragon Graham McTavish is an actor who is currently featured in the HBO Max series House of the Dragon (prequel to the popular series Game of Thrones). He is also known for his role as Dwalin in The Hobbit film trilogy, as Dougal MacKenzie and William Buccleigh MacKenzie 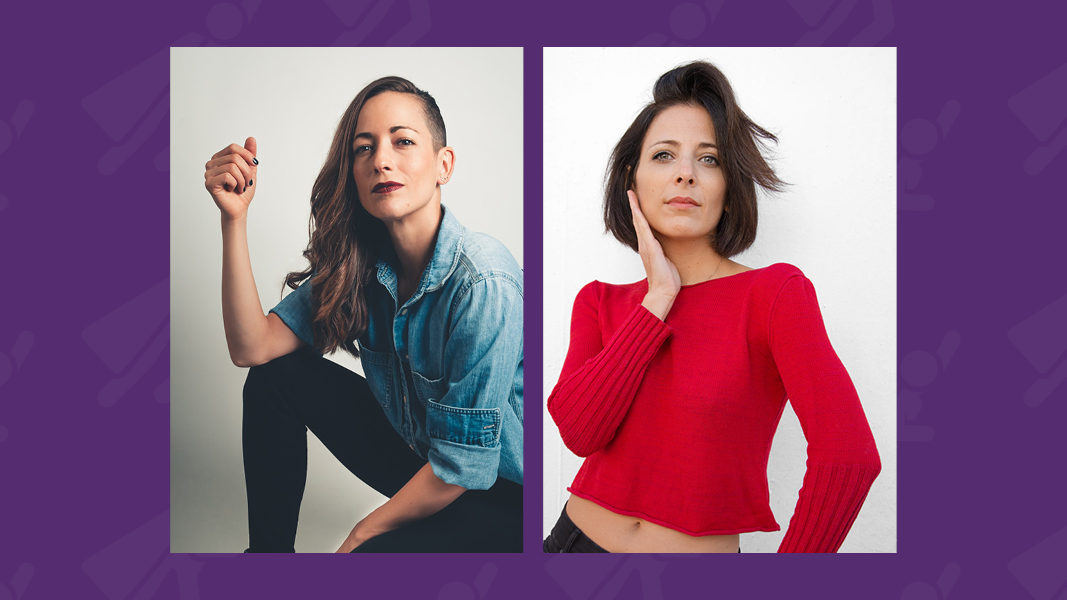 Voice actors from the game Overwatch are coming to Comic Con Carolina Ravassa is best known for her voice work as Sombra in Blizzard Entertainment’s upcoming Overwatch 1 and 2 games, but also from Valorant where she is the voice of Raze. Lucie Pohl is also known from Overwatch 1 and 2 where she voices 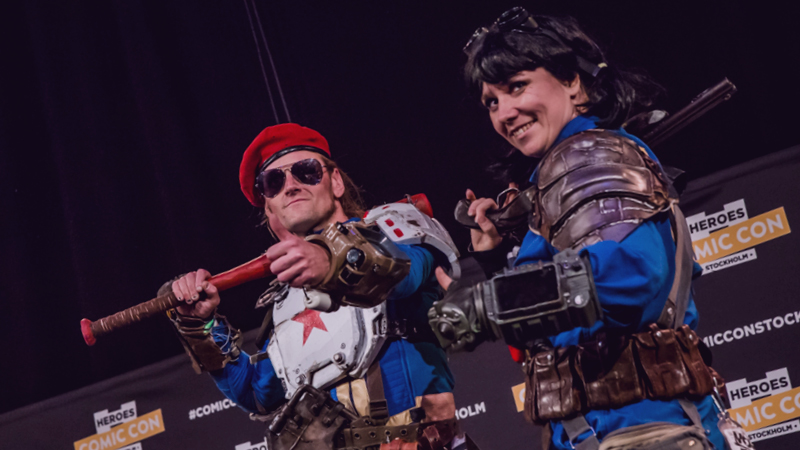 WORLD COSPLAY SUMMIT QUALIFYING AT COMIC CON STOCKHOLM We are so happy to present the Swedish qualifying competition for the World Cosplay Summit, the world’s largest cosplay competition! The competition has been held in Nagoya since 2003 and has steadily grown with more participating countries. In 2019, 40 countries from all over the world participated! 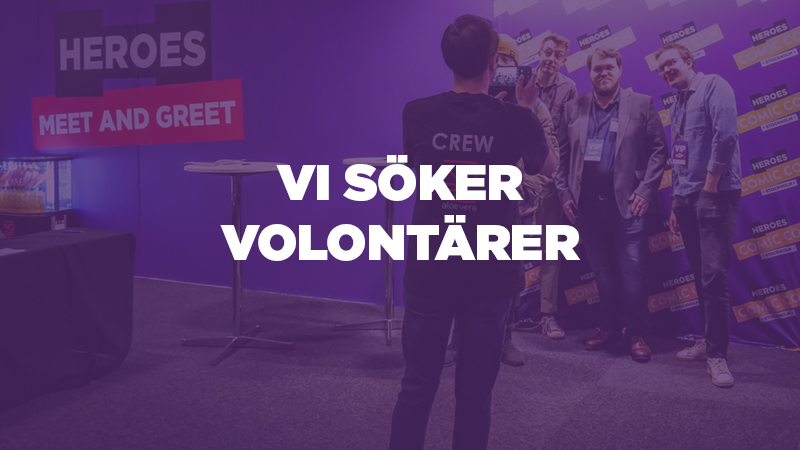 We are looking for volunteers for Comic Con Stockholm 2022

VOLUNTEER AT COMIC CON STOCKHOLM We are looking for volunteers for Comic Con Stockholm on November 4-6. As a volunteer, you get experience of working backstage at one of Sweden’s largest and coolest events. It’s also a great opportunity to meet people who share your interests. In addition to this, you also get: Admission to 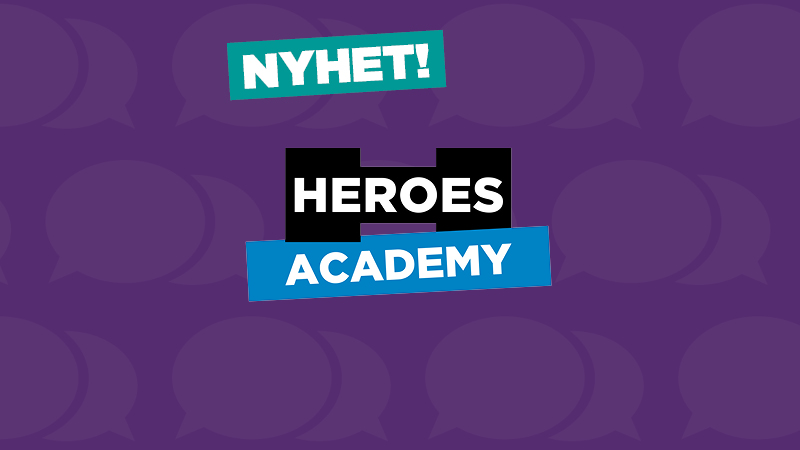 Come and discover our new stage for knowledge We present a new stage at Comic Con Stockholm 2022 – Heroes Academy. Heroes Academy is the stage for you who are curious and like to learn new things. Here you will be able to take part in fun activities, interesting workshops and informative lectures. Hopefully you