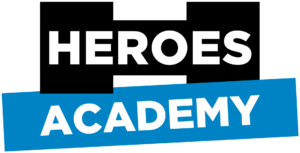 We introduce the stage for you who are curious and like to learn new things. In Heroes Academy, our new stage at Comic Con Stockholm, you will be able to take part in fun activities, interesting workshops and informative lectures. Hopefully you leave with lots of new knowledge, and maybe even a newfound interest!

You can learn more about all this! 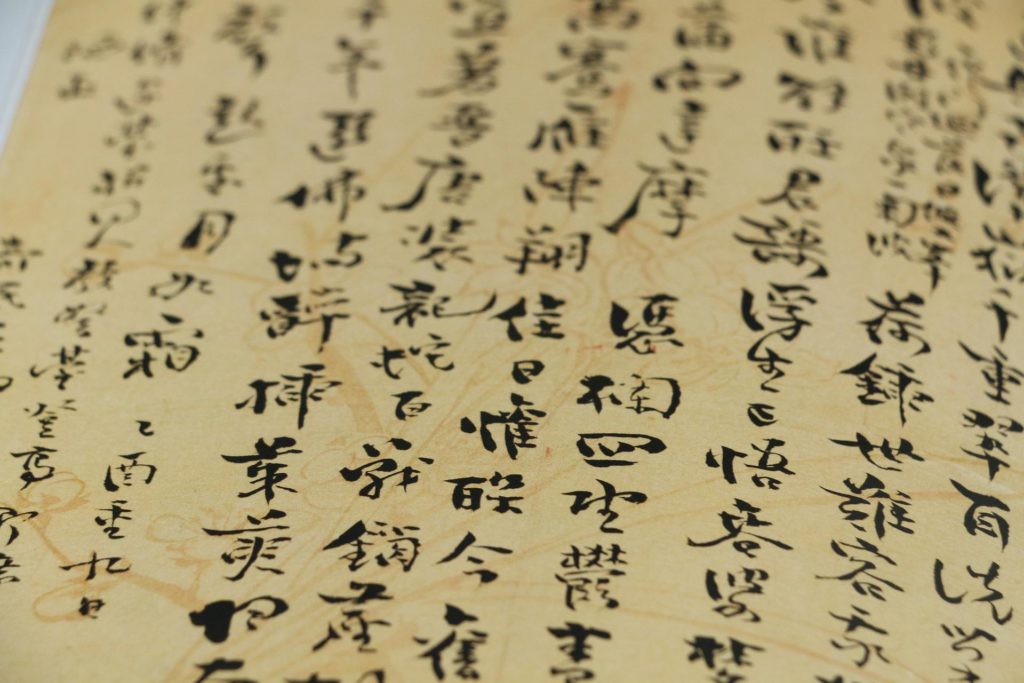 Introduction to the Chinese language with Hailin Wang from the Department of Asian and Middle Eastern Studies, Stockholm University. Come and try to learn Chinese – it’s easier than you think! Take the opportunity to meet one of the teachers and feel for what it could be like to study a language at university.

How to build an R2-D2 yourself? Become a robot professional! 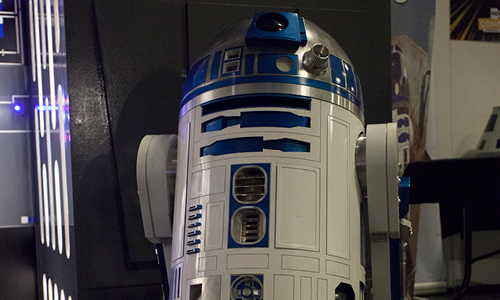 We will show step by step how to build your own replica of R2-D2. A breakdown of the different materials and methods that can be used is reviewed and compared with how production robots are built. The activity takes place in collaboration with R2 Builders 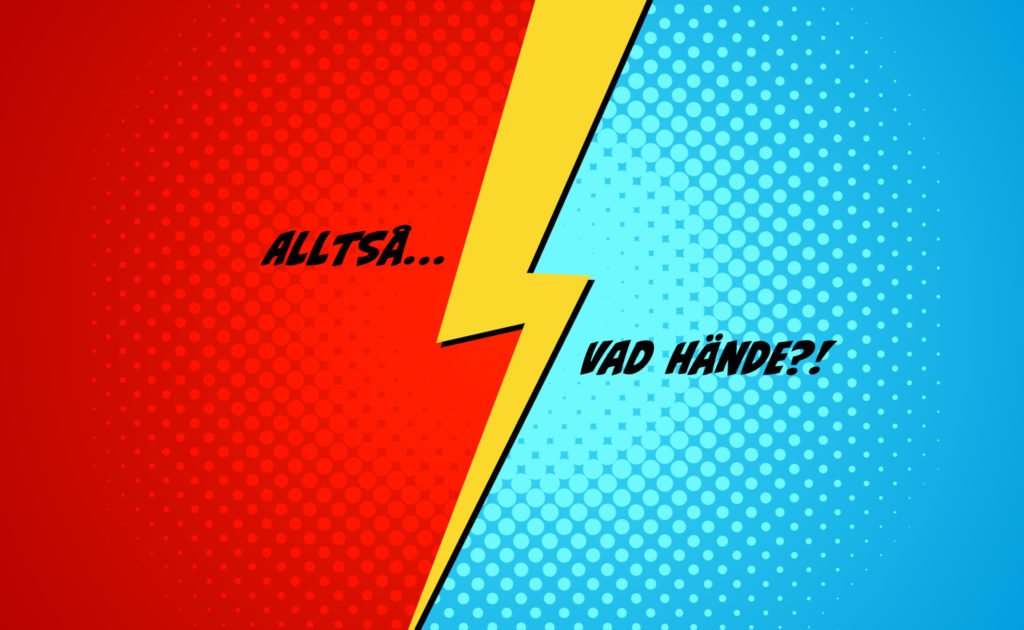 South Korean pop culture has taken the world by storm. The TV series Squid Game is the most streamed series ever on Netflix, the film Parasit is the very first non-English language film to be awarded an Oscar for best film and the music group BTS has broken record after record in the most streamed songs, albums and music videos in the world. But what exactly is South Korean pop culture and what makes it so interesting? Vian Tahir, media scientist with over 500 hours in the k-drama world, and Elza Zandi, journalist with a penchant for horror, from the podcast ”Alltså.. Vad hände?!” discusses South Korean pop culture. They tell about icons, cult, tropics, pitfalls and codes in the culture. A lecture that suits both those who are curious to dive into the culture and those who are already in the rabbit hole but want to learn more.

LEARN TO DANCE TO KOREAN POP

During this activity you will learn more about K-Pop Dance, and of course you will also learn a dance choreography to excel with. The workshop takes place in collaboration with the dance group UNITED. Check out their Instagram here. ”UNITED is a 9 member group located in Stockholm.  The crew came to life in 2020 and we’ve been going strong ever since. UNITED’s name represents our unity as we have different dance styles and flavors, with that in mind we chose to unite together in our differences within dance and create something new and fresh. We take pride in our passion and hope to show everybody our hard work with a humble attitude” 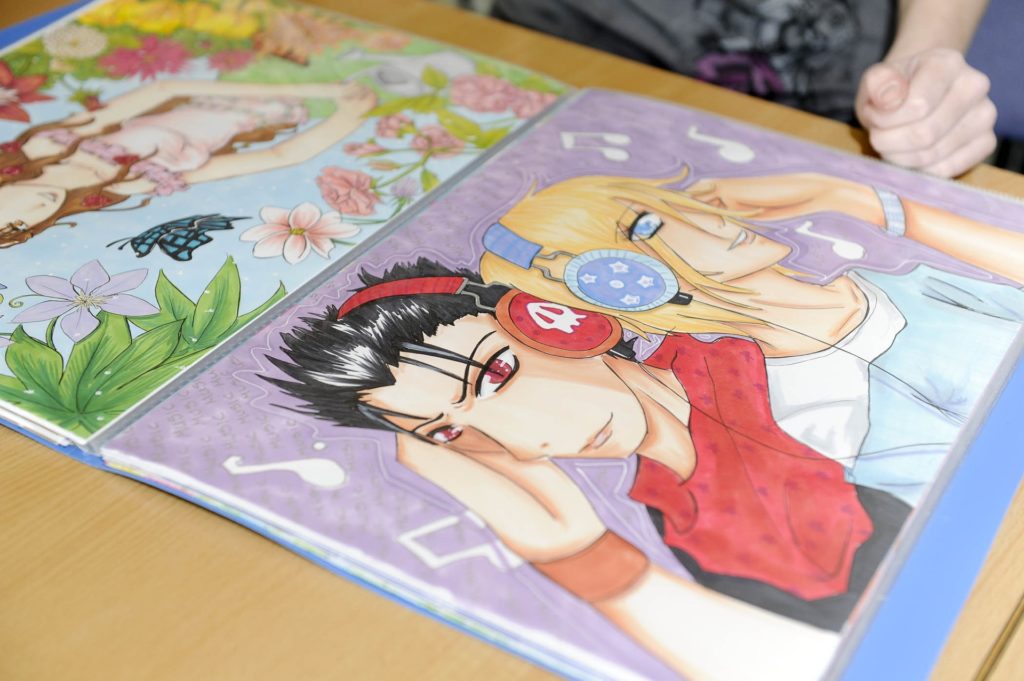 How Asian Studies and Queer Studies interrelate will be demonstrated through the lens of graphic narratives associated with Japan. The lecture takes place in collaboration with Stockholm University and by Professor Jaqueline Berndt. The activity will be held in English. 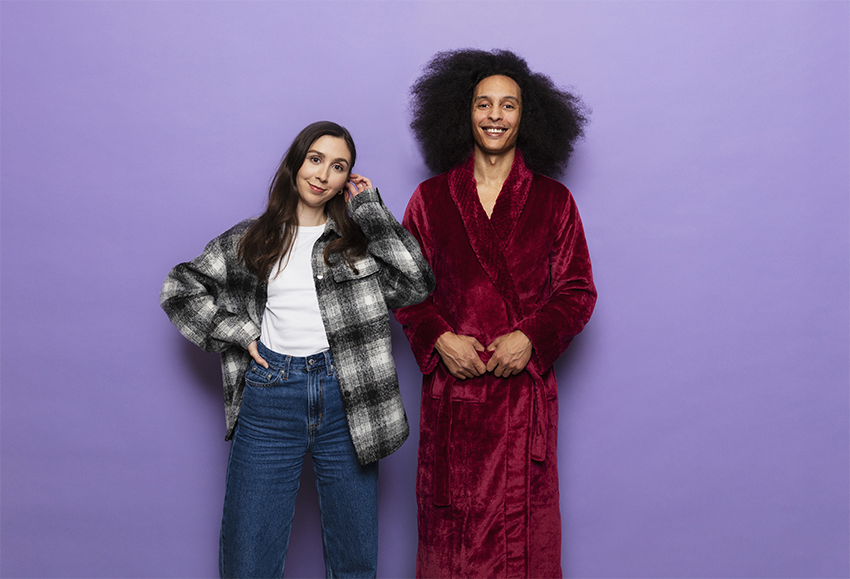 Photo: Mattias Ahlm/Sveriges Radio
Come and listen to a live podcast at Comic Con Stockholm with P3 Spel! P3 Spel with Effie and Victor has named itself Sweden’s funnest gaming podcast. Every week, Effie Karabuda and Victor Linnér challenge each other in different games, while keeping an eye on the latest events in the gaming world. 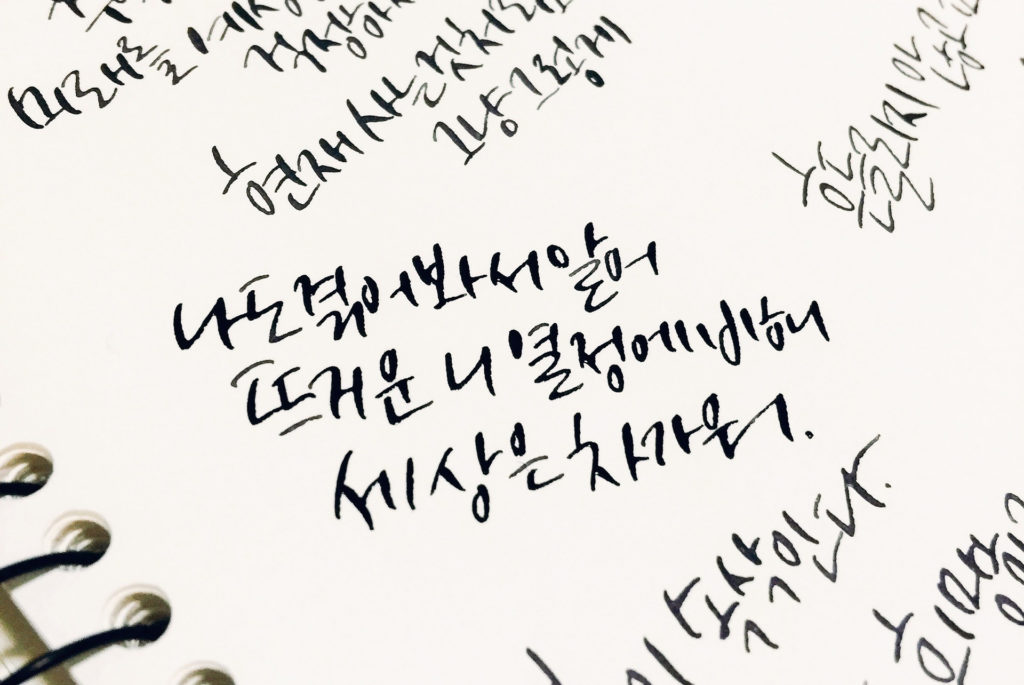 Introduction to the Korean language with Eunah Kim from the Department of Asian and Middle Eastern Studies, Stockholm University. Come and try to learn Korean – it’s easier than you think! Take the opportunity to meet one of the teachers and feel for what it could be like to study a language at university. 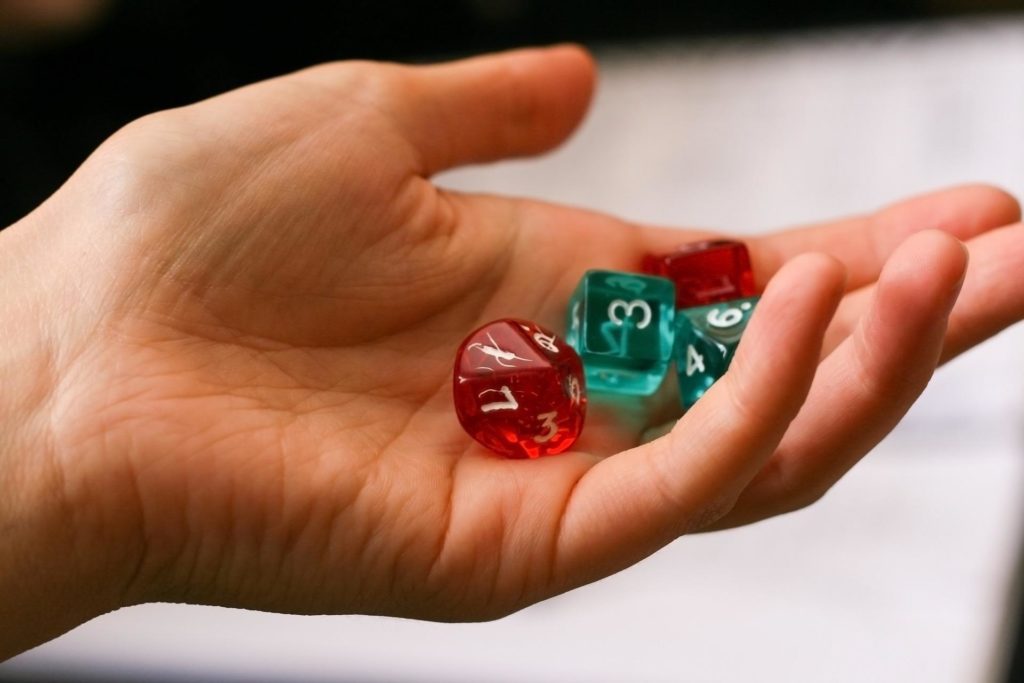 Learn all about how to get started with role-playing games from a professional! Learn about role-playing games, beginner-friendly games and some basic game management tips. In collaboration with Gabrielle de Bourg.

Vi kommer att gå på dj We will go in depth with the most beloved robot in Star Wars, its history and construction in particular. A comparison with how the latest R2-D2 has been constructed for the new films will also be made. In collaboration with R2 Builders. upet med den mest älskade roboten i Star Wars, dess historia och konstruktion i synnerhet. Även en jämförelse med hur man konstruerat den senaste R2-D2 för de nya filmerna kommer ske. I samarbete med R2 Builders.

Many people play games and engage in geekery without knowing that they can get support for it. Come and listen to Max Horttanainen, chairman of Sverok, about what Sverok is, how you can get support to realize your geeky dreams and why gaming culture is so important. Sverok is one of Sweden’s largest youth associations. They gather 44,000 members who deal with gaming and geek culture

live podcast for the 10th year in a row with [NÖRD:IGT] 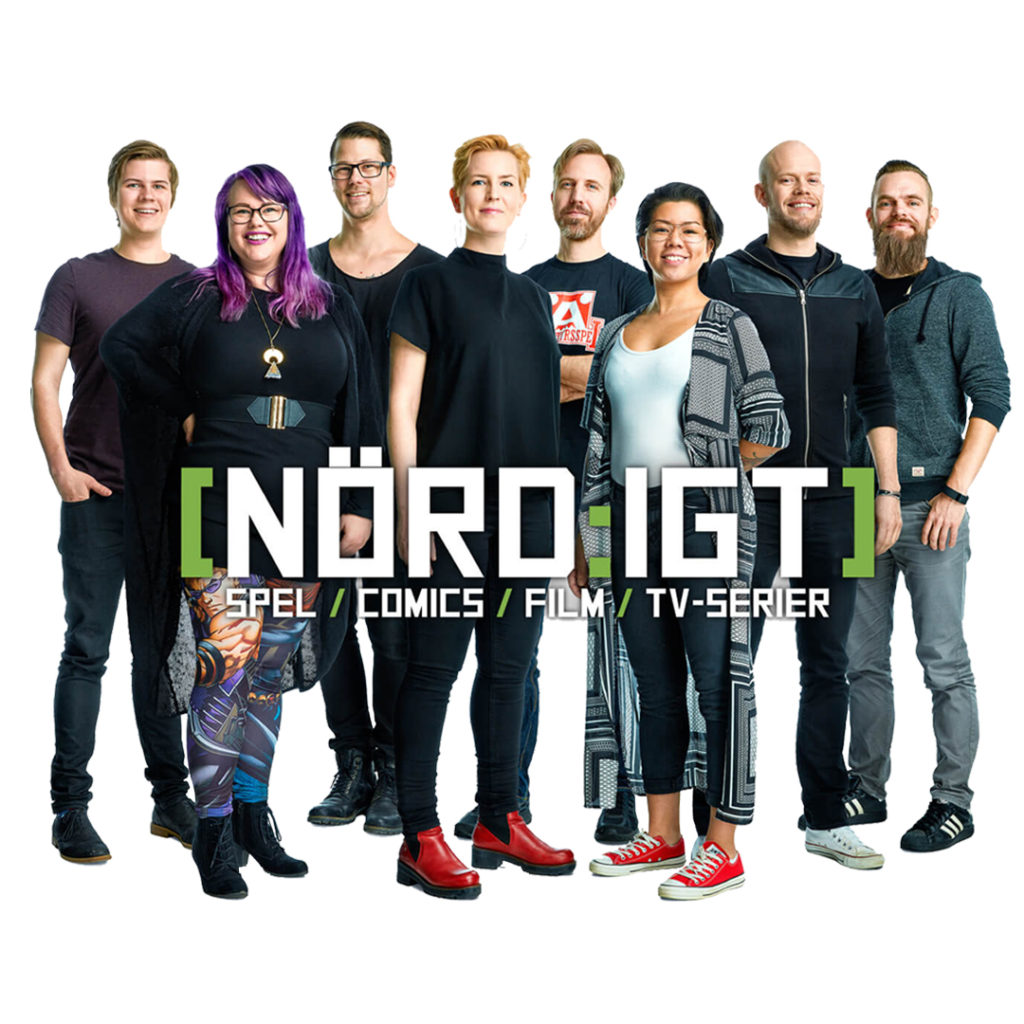 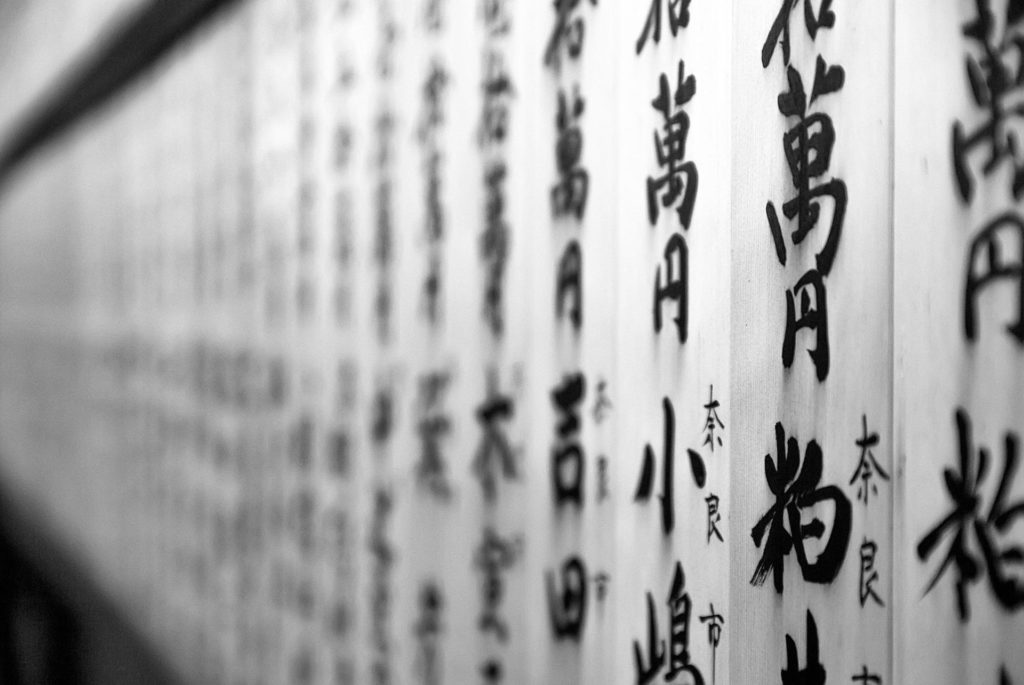 Introduction to the Japanese language with Eriko Seto Norrgård from the Department of Asian and Middle Eastern Studies, Stockholm University. Come and try to learn Japanese – it’s easier than you think! Take the opportunity to meet one of the teachers and feel for what it could be like to study a language at university.

What can a university course do for manga? 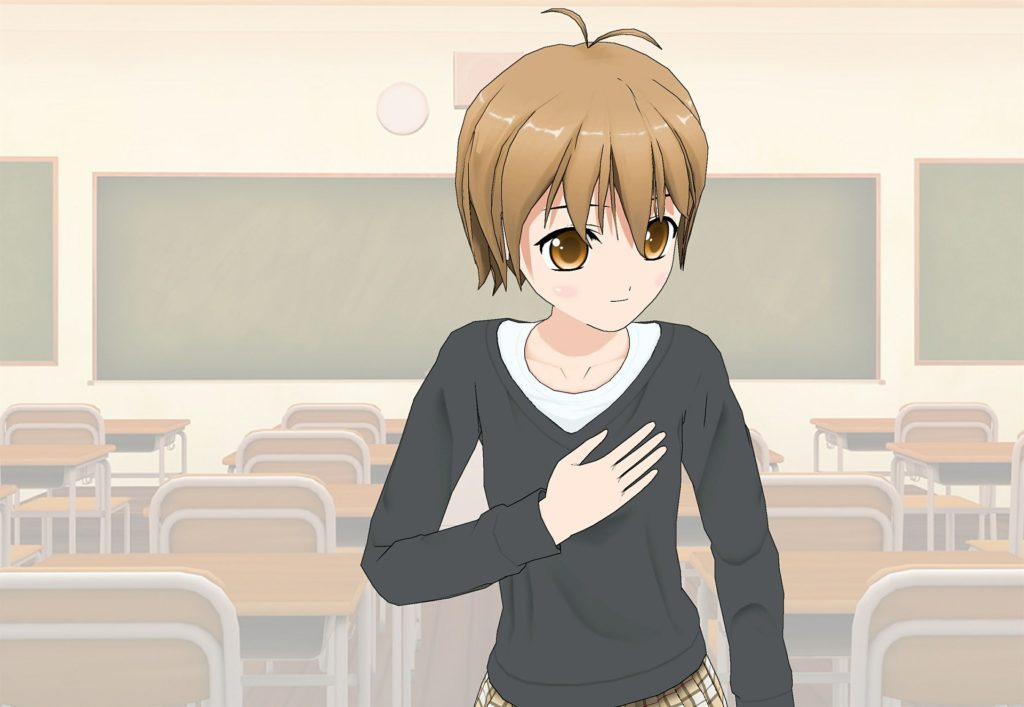 The talk introduces how a university course can work as a site for close readings of graphic narratives associated with Japan, and encounters between readers with highly diverse backgrounds. The lecture takes place in collaboration with Stockholm University and by Professor Jaqueline Berndt. The activity will will be held in English.

Call of the Unseen – From cosplay to movie 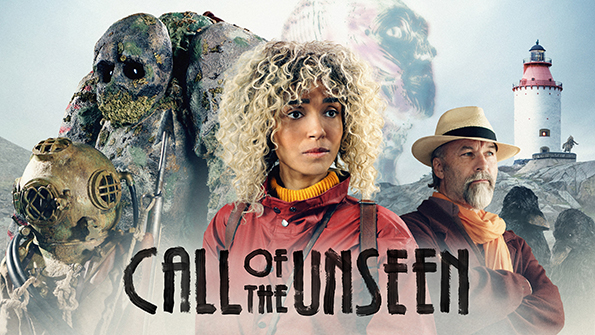 Follow the journey from cosplay as a hobby, to the creation of a professional feature film with multi-creature costumes. The director and costume maker Henrik Pilerud together with several of the collaborators talk about how the project was realized and how the costumes for the film were created with a great love for practical effects. Call of the Unseen is a Swedish-produced fantasy film that premieres the same week as Comic Con Stockholm. 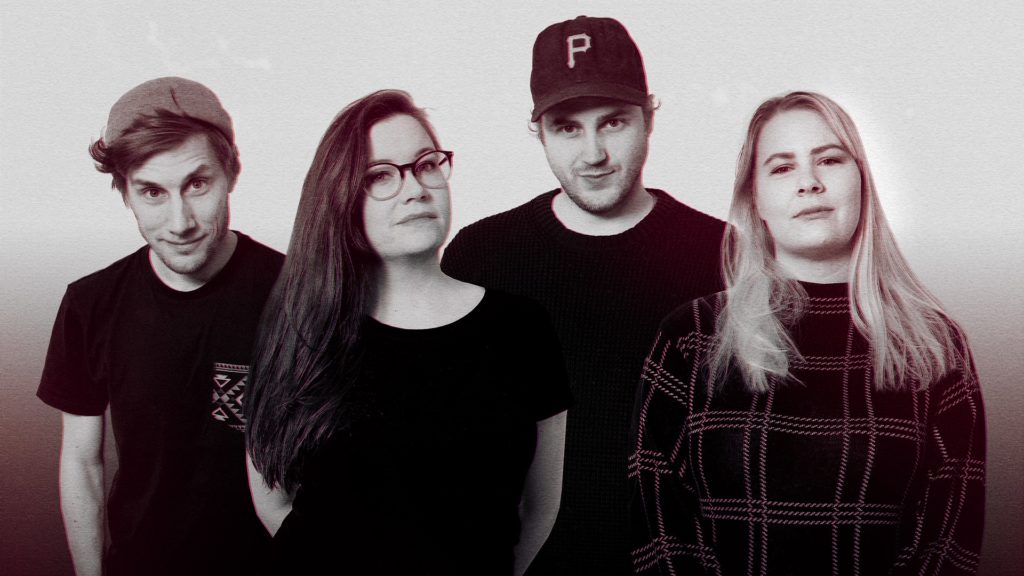 Speljuntan is one of Sweden’s largest gaming podcasts. Members Angelica Norgren, Anton Vretander, Elisabeth Bergqvist and Tobias Norström have been heard talking about the hobby in the headphones of game geeks for many years, most recently during their time at P3 Spel. At Comic Con in Stockholm, Speljuntan is now doing their first ever live show. On November 6 at 14:30 you can watch Juntan record a special live episode on the Heroes Academy stage. Among other things on the agenda is the premiere of the podcast version of a Hall of Fame, where you as an audience have the opportunity to influence the outcome. There will also be an opportunity to meet and ask questions to the Junta – and perhaps a few surprises.

Watch out - more exciting activities, workshops and lectures will be presented! 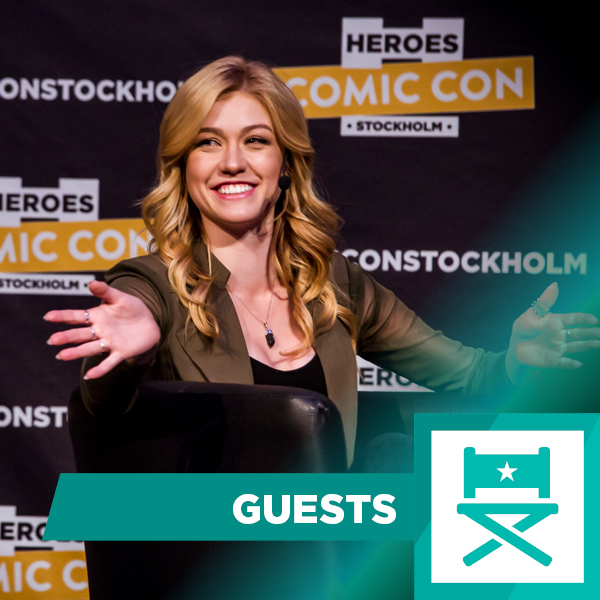 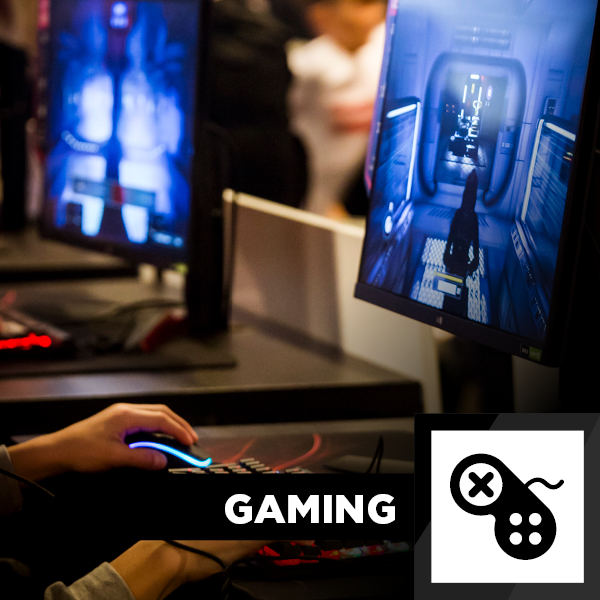 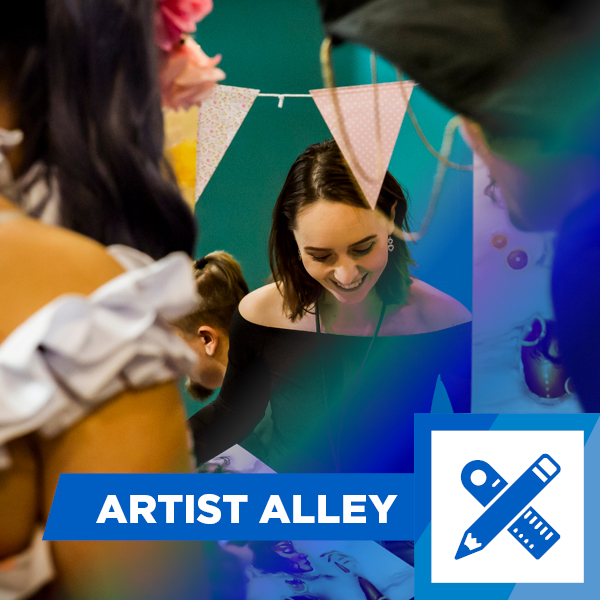 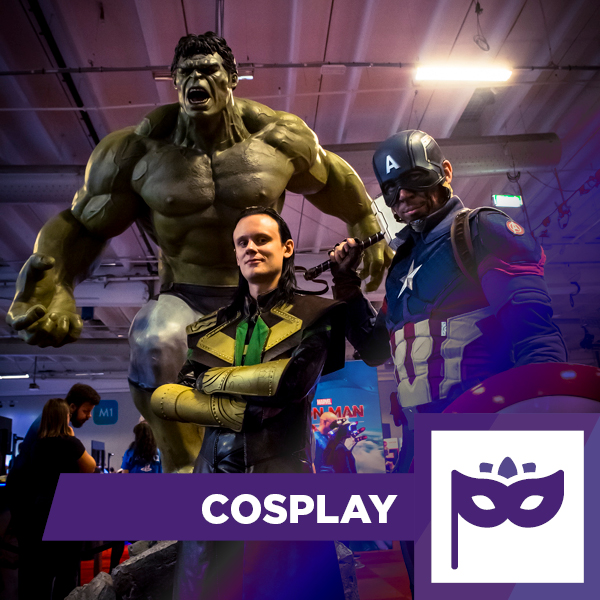 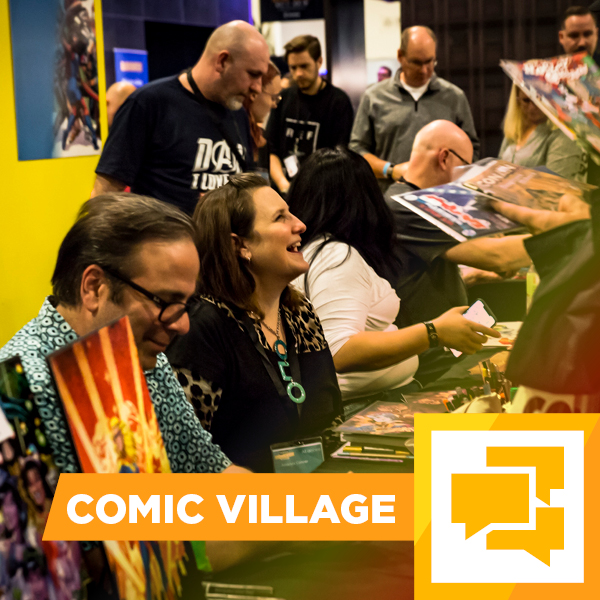