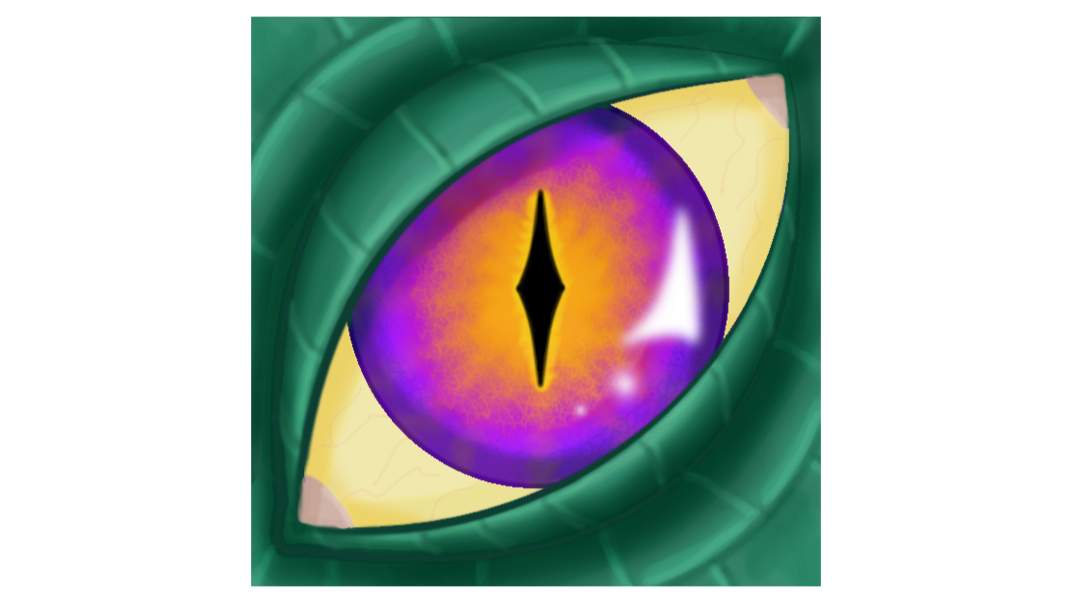 At Imagine Games’ booth you will find fantastic books and a wide selection of dice. This year, Christoffer Pichler, is joined by two guests, Mattias Kuldkepp (Ragnarök Förlag) and Ewa Broberg (Marwa Förlag). Together, they have a broad spectrum of stories that appeal to everyone in the fantasy and science fiction community. Books written by the three authors will be signed at the fair!

Revanianda-trilogy – Christoffer Pichler – Imagine Games
Two worlds, separated since before the dawn of history, has developed in different directions. The peaceful revani lead humble lives while the pale humans fight for dominion over each other. When an accident strands a young revani woman on the shores of the humans, a chain of events is set in motion. The third and final book, Divine Intervention, will for the first time be shown at a fair.

The Symphony of Decay – Mathias Kuldkepp – Ragnarök Förlag
Shards of a Broken World is the start of this epic fantasy trilogy. Adventure and drama, set in a dark and broken world. The second book, Shards of a Fractured Mind, continues the story from the first. The third book is currently being written. The whole series is Swedish fantasy for adult readers.

The Art of Getting Out of Trouble – Mathias Kuldkepp – Ragnarök Förlag
This series in two parts is a humoristic fantasy story in the style of Terry Pratchett. The first part is The Involuntary Hero’s Handbook, followed by A Hero is Rarely Alone.

The Marksmen – Ewa Broberg – Marwa Förlag
When the oppressive state grows too strong, it always creates dissidents. That simultaneously will do almost anything to avoid joining the revolution. But when you indirectly caused the revolution, it can be tricky to abstain. The Marksmen is a dystopic trilogy set in a near-future Europe. The first book, the Marksmen, is followed by The Deserters and The Destroyers.

Winter Dead Things – Peter Erik Du Rietz – Marwa Förlag
Historic horror novel. The not-completely-human Carl Cronhammer’s existence is put to the test when a stranger shows up and threatens to destroy him.

Dangerous Circuits – Anthology – Marwa Förlag
Collection of 18 authors’ short stories strung together by the theme “The human struggle with technology”.

The Fifth Day – Ulrika Amador – Marwa Förlag
Every day is a new life… Join Ylvette as she travels through time, visiting past lives, as she tries to find out who wants to harm her – and why.

Between the Lines of the Silver Bible – Ulrika Amador – Marwa Förlag
Ylvette thought her ability to travel in time had faded, until one day when she wakes up inside the body of a young man. This book is an independent continuation of the popular The Fifth Day.

The Crossover – Markus Åberg
When Daniel contacts a group that experiments with out of body travels, the following events are both fantastic and catastrophic. Both for him and the rest of humanity. 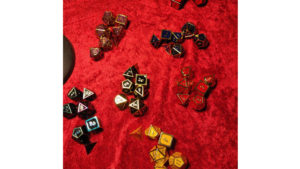 Dice for Dungeons & Dragons, Pathfinder and other d20 systems. Dice are available in different materials and colours.

Dice for Dungeons & Dragons, Pathfinder and other d20 systems. Dice are available in different materials and colours. 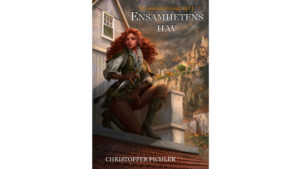 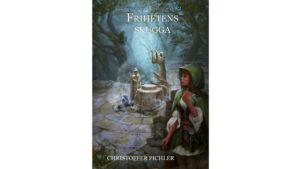 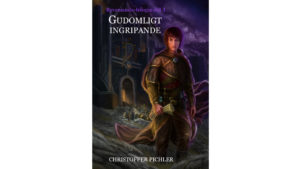