Once Upon a Time-actress Lana Parilla to Comic Con 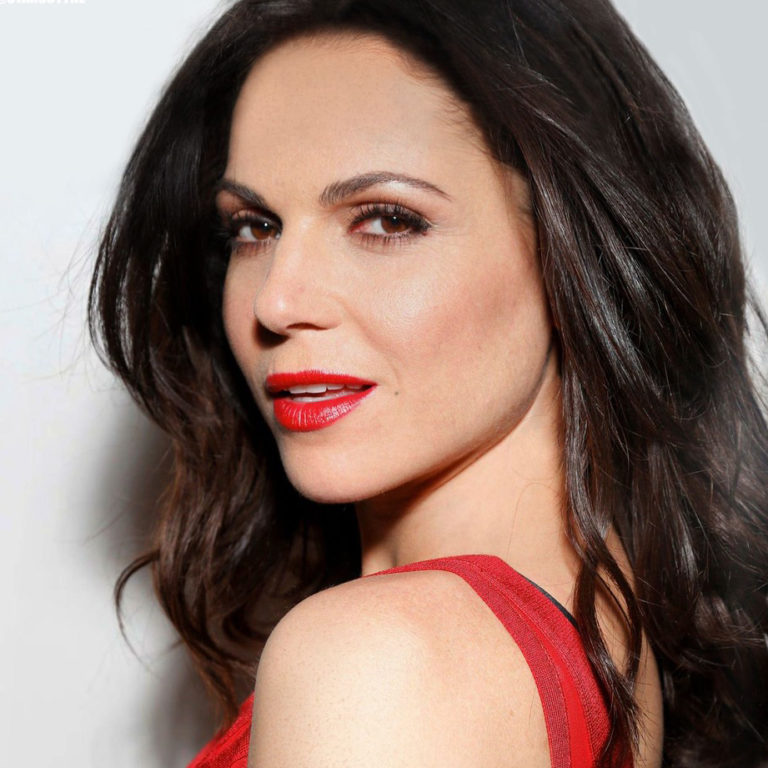 Once Upon a Time is one of the most popular series among our visitors. And one of the series that you most want guests from. Therefore, we are extra happy to announce Lana Parilla who plays Regina Mills/Evil Queen in the hit series as a guest with us at Comic Con Stockholm.

You can meet Lana Parilla during Friday and Saturday at Comic Con which takes place on 5-7 November at Kistamässan.

Lana Parilla has won several awards for her efforts as Regina Mills in Once Upon a Time. Among other things, she has been voted TV Guide’s Best Villain two years in a row.

She has also appeared in a number of other series, such as Spin City, 24, Six Feet Under and Lost.

TAKE A PICTURE TOGETHER WITH LANA PARRILLA

At Comic Con there are a number of ways to meet Lana Parilla. If you want to participate in one of her Q&A panels, you only need an entrance ticket to Comic Con. All question panels are included in the ticket price, but arrive on time as it can be full. To take a picture or get an autograph, you need to buy an extra ticket. These tickets are released shortly. 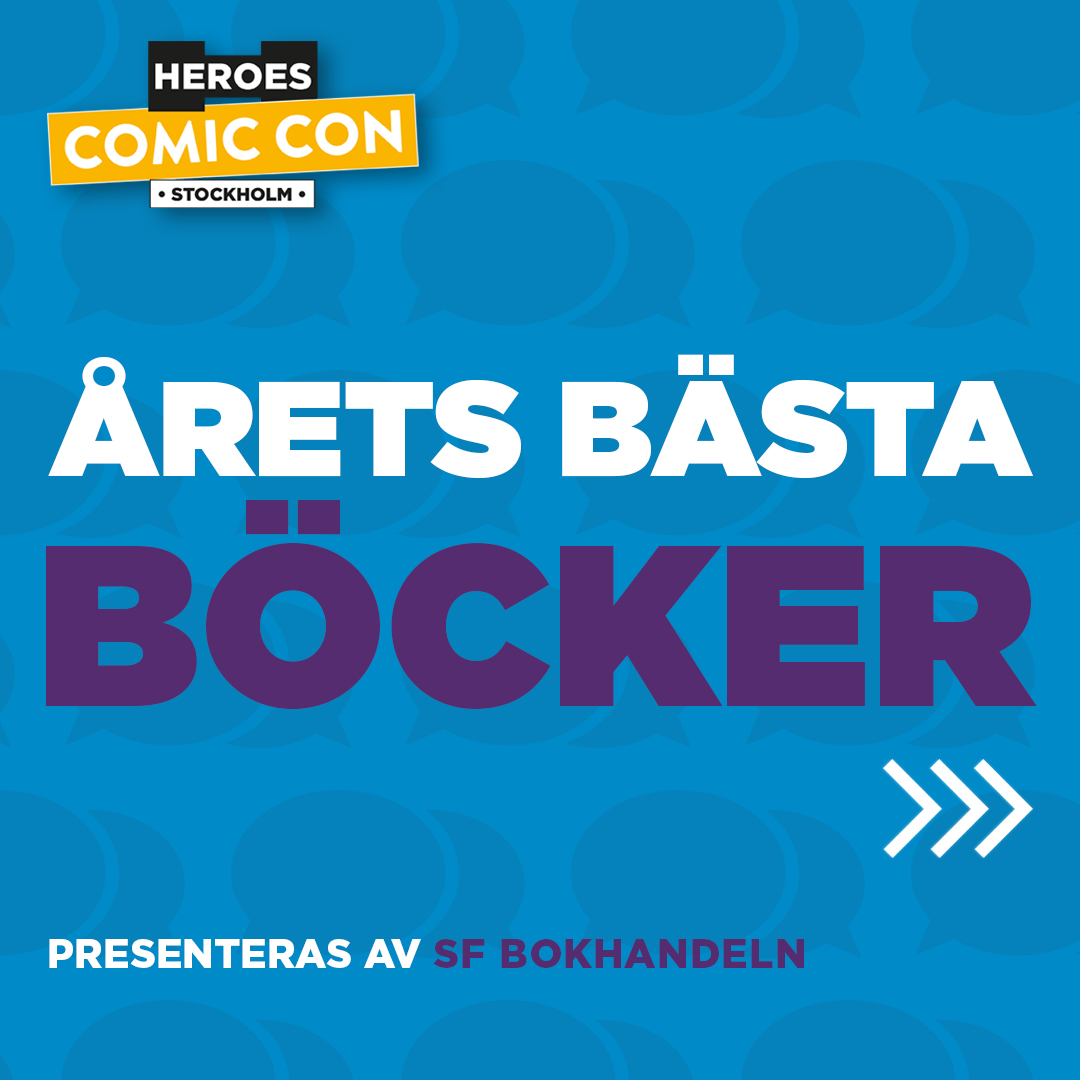 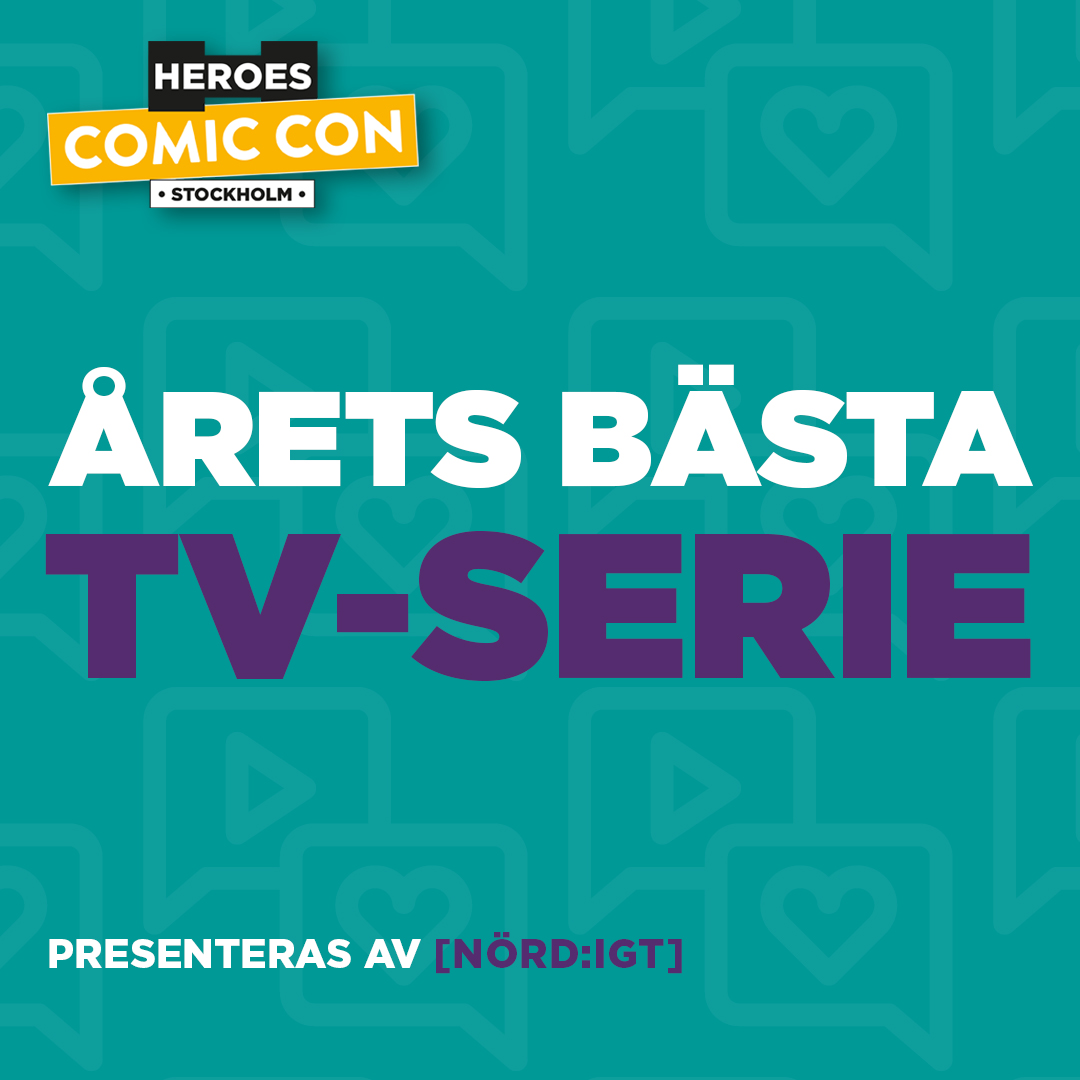