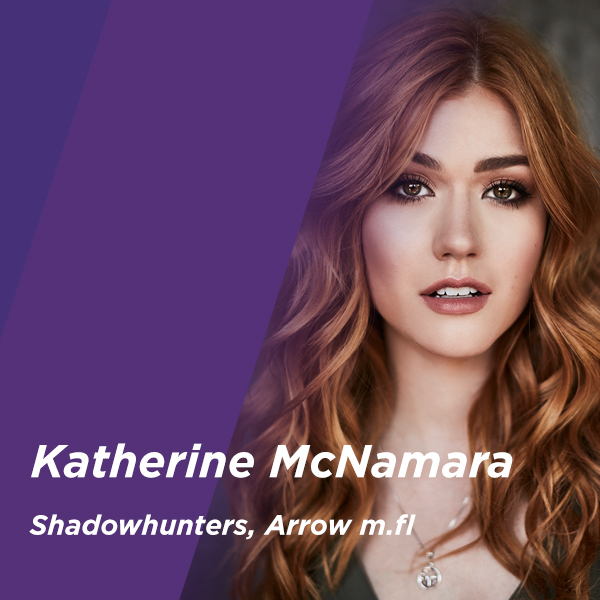 We are happy to announce another guest for Comic Con Stockholm 2019. It is actor Katherine McNamara who joins this year’s line-up.

Known from Arrow and Shadowhunter

Katherine McNamara is an actor who is current in the popular TV series Arrow as Mia Smoak / Black Star. Known to the audience, she is also known for her role as Clary Fray in Shadowhunters: The Mortal Instruments, which is based on a bestselling book by Cassandra Clare.

McNamare began her career on Broadway already at the age of 13 when she played against Catherine Zeta-Jones and Angela Lansbury in A Little Night Music. She has since held several roles in theater and on Broadway.

Friday the thirteenth is during Comic Con this year, so we have a them of horror all day. As Katherine is known for her role as Clary Fray in the supernatural series Shadowhunters (Shadowhunters is a race of people who have angelic blood), she fits in perfectly as a guest. She will also be there on Saturday.

You can buy your photo ticket with Katherina McNamara right now. You need an admission ticket to the fair, with a VIP ticket there is a special entrance to the Special Guest Area. 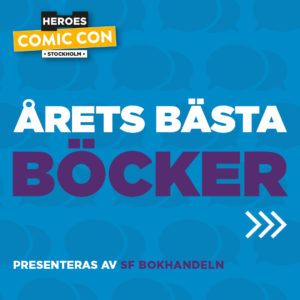 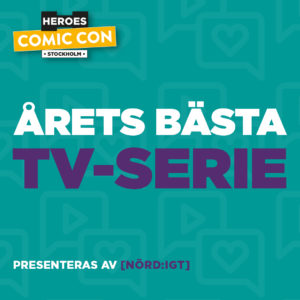 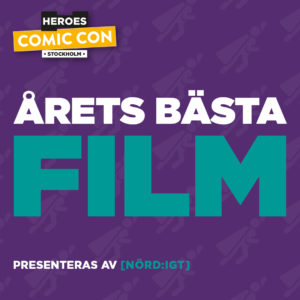